Lao: Escape The Dark is a version that moved the story of the original one into TRPG. The player can play his own unique stories by exploring the wide maps by taking the role of Eli, Joel, Tess, Bill, and Tommy. The player must select the chapter card that appeared in the suburbs, sewage, and universities, and throw the dice, and select the path, and strategically combine the item card and the customized dice to survive the various infected people. Like the original work, the production and weapon upgrade system is also available, and the hideout supports various paths such as full-scale war. 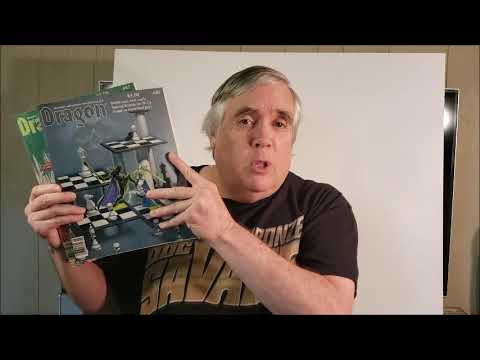 Lao: Escape The Dark will start a crowdfunding campaign on Kickstarter on the 8th. More details about the game will be released later.