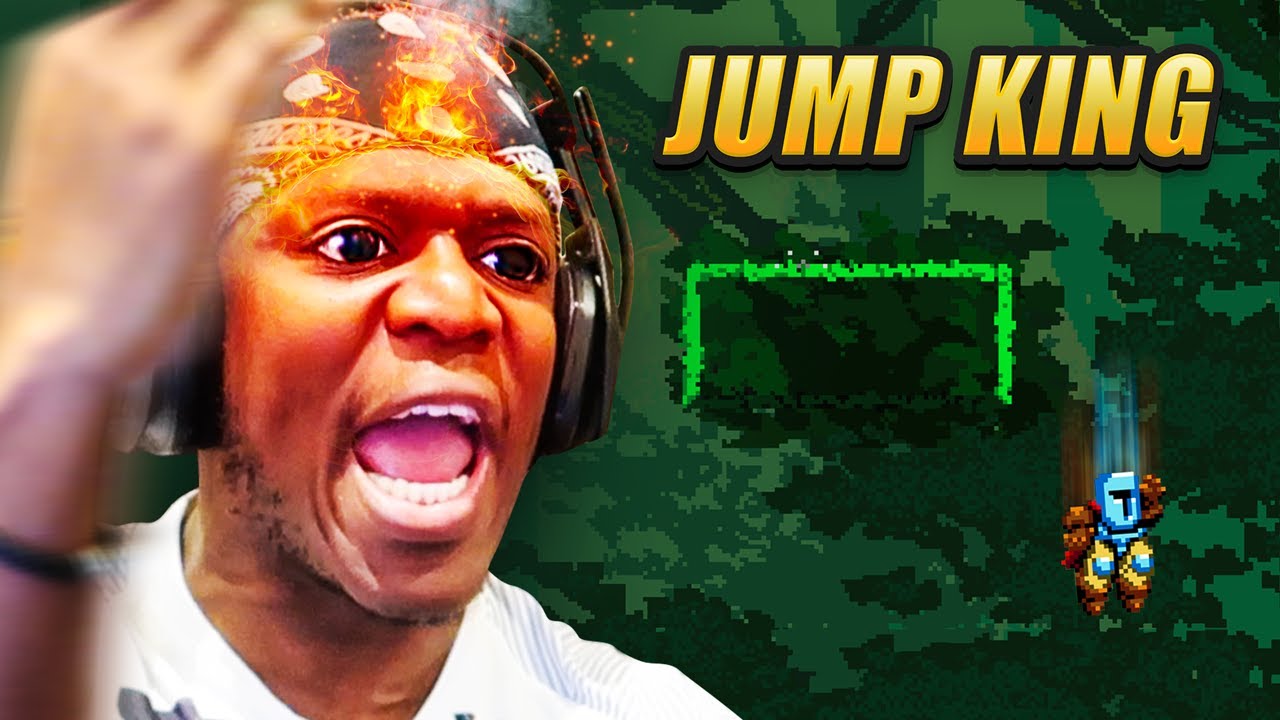 KEATING, an overseas streamer, has a unique game play DUNK KING with a punishment game called falling into the aquarium if it fails in the highly difficult action game JUMP KING. I go to the Twitch channel.

JUMP KING is an ultra-high difficulty platformer that goes on the stage while repeating mistakes over and over again by jumping operation. This is a popular streamer, and KEATING began distribution with too harsh punishment games in early August 2022.

For distribution, chairs, wooden frames, and devices with a very handmade feeling with electronic devices. If you fail in the game, the seats will be tilted, and KEATING will jump into the huge aquarium prepared at your feet. In the first challenge started in August, a total of 225 dunks were performed until clear.

Although it is a unique distribution DUNK KING, there have been troubles such as the headset is accidentally submerged and broken down when dunk. In September, new distribution as DUNK KING SECOND SAGA has been launched. It has been dunk 345 times until September 30, but the challenge will continue in the future.

KEATING’s distribution is performed on Twitch. It is a very fun distribution to re-set up the equipment after falling.