A new game based on Tom Clancy’s ‘The Division’ has emerged. Today, Ubisoft unveiled the first ‘The Division Heartland’ at the Ubisoft forward event.

The player will be able to enjoy protection from enemy organizations, log agents, and deadly pollution at Silver Creek, a central central central city, and will see new figures and stories related to this. Heartland’s Creative Director Kiss Evans also said that the new division worldview game is preparing for CBT (only the US and Canada) on the homepage. More details of the game will be released later. 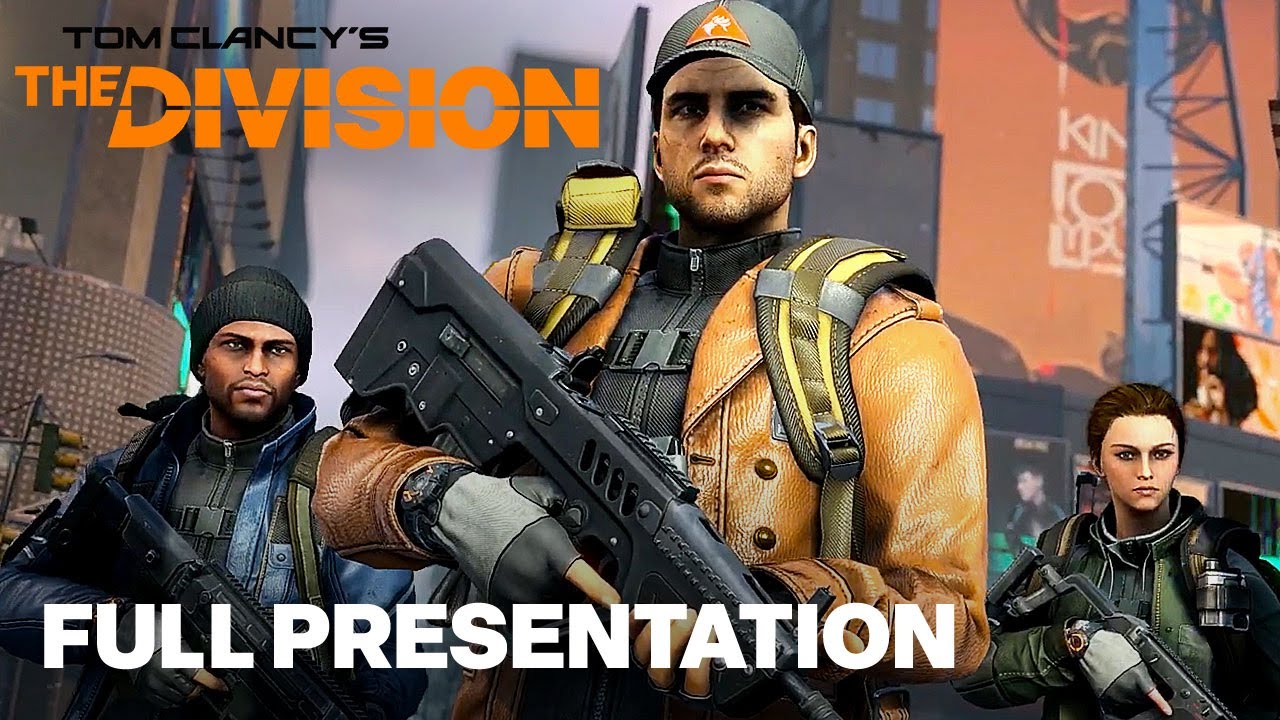 Meanwhile, the Division series’s mobile game, The Division Liners, is also being prepared for CBT this year and released a new trailer.