The BIC Festival 2022, held at the Busan Port International Exhibition Convention Center from 1st to 4th, resumed the participation of offline events in general visitors, which were limited by Corona in three years.

162 games were exhibited in the 23rd largest in the field, of which 130 were selected. In the general and rookie category, which introduces new indie games, it has been selected as a total of four areas, including connect picks and technical exhibitions this year. 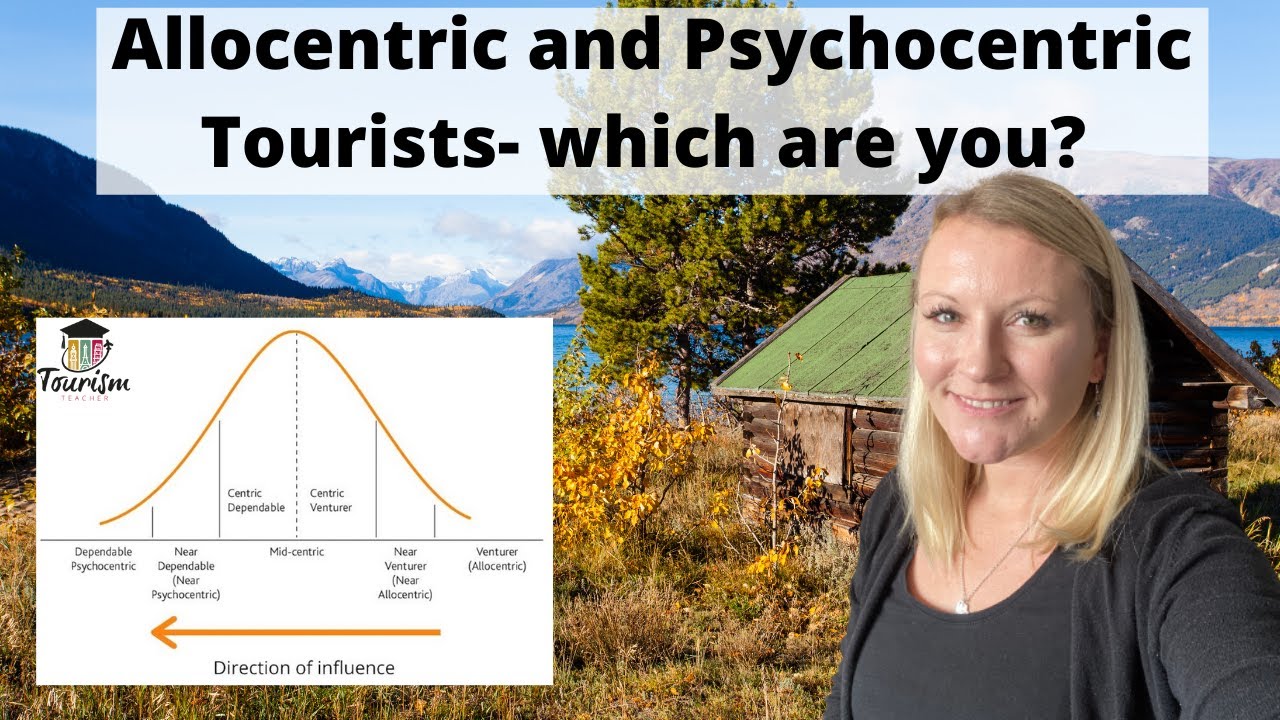 In the general and rookie category, 101 pieces, including horror action adventure games set against cute animal villages, and ‘Ogu and Secret Forest’ of Sink Hol Studio, using ‘Biford the Knight’ of Edu Catid Game Studio and famous emoticon IP It was exhibited.

In addition, 27 works such as Soeun Game’s ‘Rally Rally’ and Zombie Mate’s ‘CAT SPA’, which were popular in the previous BIC festival exhibition, were selected for connect picks, and developed using their own engines and technology in the field of technology exhibitions. ▲ Eaters of Team Raud and Seedvault of Team345 were located.

In addition to the exhibition, the conference was held at the Business Day on September 1 and 2. A session was held on the theme of ‘My Development Journal’ session, and the collaboration between the ‘My Development Journal’ session, where you can listen to the game development stories of the indie game developers, including the ALT F4 developer, and other indie game developers. In addition, the Biz Session of Yaha, Mega Zone Cloud, Epic Games, and Nicalis participated in the session on the theme of new games and trends.

The Biz Matching Program, which was held in the same period, included 14 sponsors, including the Platinum sponsors, Studio Kingdom, Nicalis, and Pearl Abyss, and over 300 cases of pre-matching.

Since then, Festival Day (9.3. ~ 9.4.) There have been field events such as sticker Big Go events and BIC OX Quiz, and events using BIC festival characters such as ‘Keep John’ and ‘John Indie Special Live’ did.

At the closing ceremony held on the 4th, the BIC Awards awards ceremony was held this year. First of all, this year’s general division ‘Grand Prix’ was named Nerial’s Card Shark, and the rookie ‘Rising Star’ was named ‘Shampils’.

After offline events, the online exhibition will be operated until September 30. You can buy each exhibition by purchasing online tickets through the BIC official website.

Seo Tae-gun, Chairman of the BIC Organizing Committee, said, This BIC festival reproduces the previous appearance of Corona, and I am very happy that it can be a window for harmony between indie game developers, gamers and industry officials. We can check the current status of the indie game industry. The BIC Festival will continue to grow and contribute to the spread of global indie game culture.

Chung Moon-seop, director of the Busan Information Industry Agency, said, Thank you for both the general visitors who visited in three years and the sponsors and developers who have run a heated exhibition for four days, and thanks to everyone’s passion and effort, we have completed the event this year. We will confirm the direction and possibilities of the latest indie game market through this event, and we will try to make the BIC festival a foothold so that the indie game industry can grow in the future.