The competitive calendar in League of Legends is always full. Between Super League, the Second Division, LEC, the MSI and Worlds… fans do not have time to get bored. Not to mention the LCS or the Asian Leagues (LPL and LCK) that always offer entertainment of the highest level. With this complete offer, a European competition sometimes has trouble finding a place… the European Masters (EUM).

When we include in the equation the absence of Karmine Corp, Triple European champion at ERL level, it seems that it will be a very open European Masters. That is why we bring you five statistics with which to summarize what this European League of Legends tournament has been so far.

If we look at the number of participations, it is a Polish team that sneaks into the top of the ranking: AUG ROGUE It has 8 participations (if we count the current edition). To get to this amount you have to add the 6 shares such as AUG Rogue at the 2 campaigns under the name of Rogue Esports Club.

The best classified superliga teams in this ranking would be giants with 5 editions, if we have the one played, and Movistar Riders with 4 appearances.

Winning starting at the play-in: It’s more than possible!

Theoretically, you have more chances of winning the competition when you start from the main event . An accident in Play-in can occur and we must also take into account the state of fatigue and the strategies revealed along the way. However, on 3 occasions the teams that began their tournament in this previous phase, they champion.

Double Eum-Ec: Not so weird 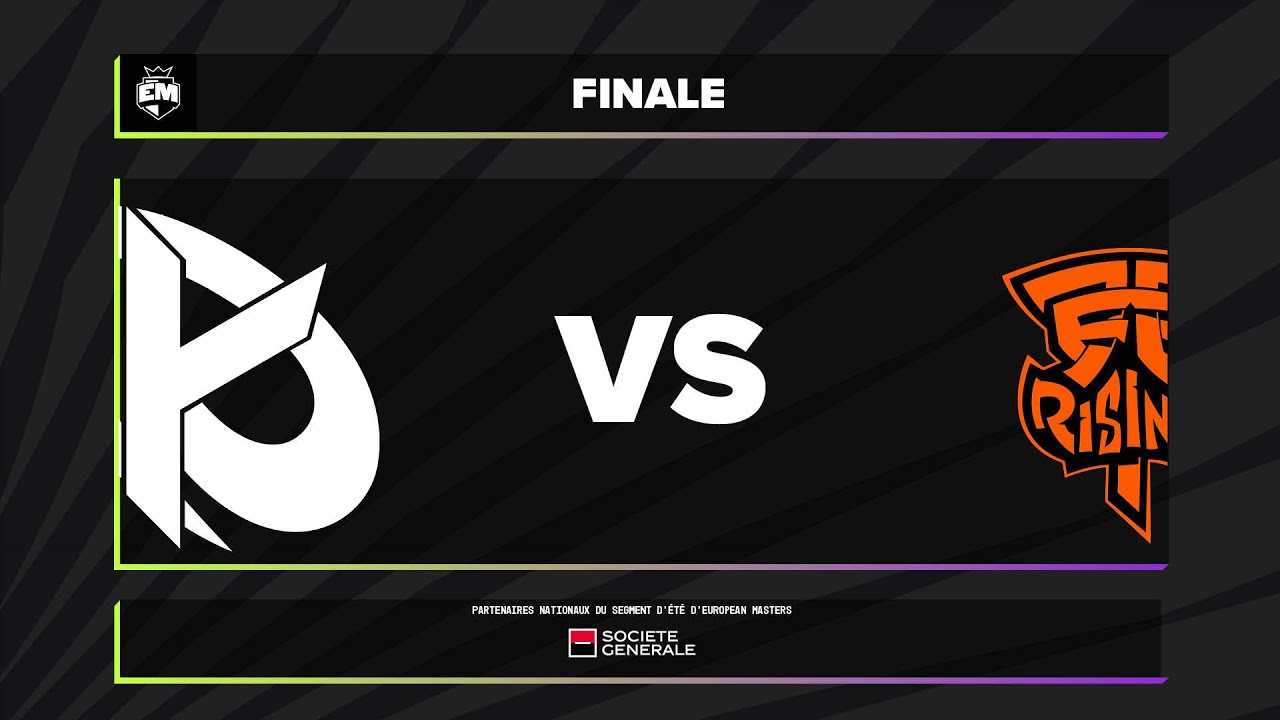 If we consider that the EUM serves as a springboard to reach the great European scene, we can easily conceive that several players, benefited by a brilliant ascent, win in both competitive tiers.

Since the creation of the EUM in 2018, there are 6 players who have achieved double. But what is most surprising is that most of them achieved this fact starting from above and going down: Rekkles, Yellowstar, Expect and Froggen. Only targamas and Carzzy did what would be expected.

The Fnatic Academy team is cursed in the EUM. With 6 participations (5 as Fnatic Rising, 1 as FNATIC TQ), it is the team that has most participated in the competition without ever lifting the Cup! The interesting thing is that they have almost always achieved great results in the tournament, but they have never been able to finish off.

Medallero: Spain stays from behind

France occupies the first place in the classification of medals with a total of 10 places of honor: 5 gold, 1 silver and 4 bronze medals. Spain has not managed to reissue trophy since Mad Lions and Super League were content with the 3rd place (1 gold medal, 1 silver medal and 4 bronze medals). Interleaved with our rivals is Germany with 8 podiums (1 gold, 2 silver and 5 bronze).