Last week eight years of the launch of p.t., the demo of Silent Hills were completed. In this way, one of the employees, who at the time worked within Konami, Information about how the process of completely withdrawing this Title of the PlayStation Store was completely.

Pearl Lai, who currently works in Bandai Namco, shared a series of messages where she revealed that when p.t. the PlayStation Store was retired, he worked as a brand manager in Konami. In this way, he He personally took care of everything related to the departure of this demo once the cancellation of silent hills was confirmed. This was what he said about it:

Curious fact: as I was the leader [First-Party] at that time in Konami, I helped place this product in the windows, with false distributor and everything. And it was I who had to call Sony to ask them to take it away and block the option to download it again. It was a very fun conversation.

It was an uproar. Honestly, it was not a good situation for any1. I felt it for Sony, who had to endure the worst part of the situation. It was an interesting lesson about the power and importance of choosing battles in relationship management.

We had already gone through many things to get it, we got a lot of operational exceptions. And then add the request to block the option to download it again? More engineering solutions (…) believe me, I would also have liked it to be otherwise. It was definitely a lot of fun to be plotting this secret and great thing for fans.

Along with this, it is mentioned that at the end of the day, the employees who worked in customer service, were the ones who suffered the most for this decision , since they were the ones who faced the complaints of the fans directly, and to All the doubts that the public had at the time. 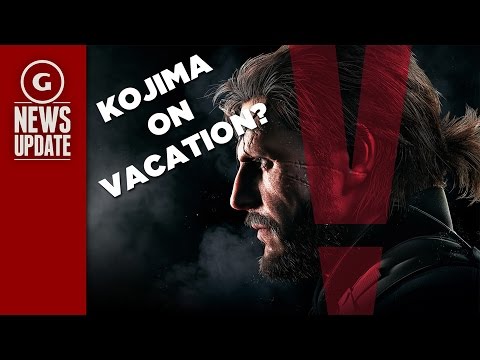 In related issues, this is how Hideo Kojima and Guillermo del Toro reacted to the recent anniversary of p.t. In the same way, death stranding director’s cut hides a reference to this demo.