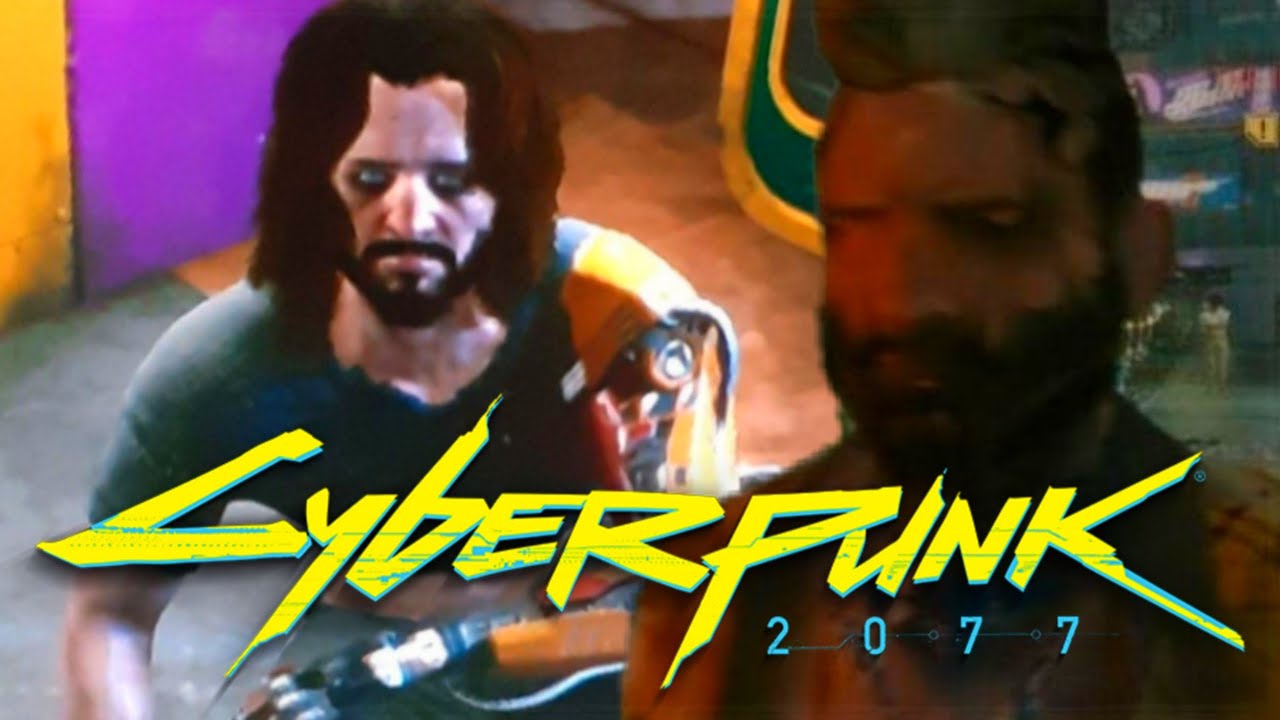 Among the many apologies of CD Project Red for numerous bugs in the Cyberpunk 2077, information also sounded that testers simply did not encounter all the problems that the players eventually experienced. At that moment it sounded quite ridiculous, because the number of bugs was simply transcendental and it was simply impossible not to notice them. Now there is a chance that this version can still be true, but the story is not complete.

Utuber Upper Echelon Gamers received a 72-page document from an unnamed source, which is focused on the Testing Cyberpunk 2077 company Quantic Labs, which, as the written, simply deceived the CD Project Red. Unscrupulous testers significantly exaggerated the staff of employees who were engaged in Cyberpunk 2077, and even real employees were newcomers with minimal experience, not professionals. And the Quantic Lab also had a daytime quota according to the reports, which led to the sending of thousands of insignificant bugs to the CDPR, among which significant problems were simply lost. It is worth noting that the latter does not look like an excuse for the dampness of the release version of the game, but rather, on the contrary, as a spit towards CDPR.