-The new work center will show various attractions throughout Busan

Wemade will participate in the main sponsor at ‘G-Star 2022’ of the International Game Exhibition and set up a 200-booth B2C Hall.

Wemade, who participates as the main sponsor, will showcase the Legend of Mad’s Nightlow and Wemade XAR for the first time through ‘G-Star 2022’.

In addition, during the G-Star period, we plan to decorate the branding and messages of Wemade around Busan, including Busan Station, Gwangalli, BEXCO, and Haeundae.

Jang Hyun-guk, CEO of Wemade, said, We are honored to be a G-Star main sponsor to inform the world of the Korean game industry in the midst of the paradigm shift of blockchain game. I will actively cooperate to be a G-Star that can be enjoyed together. 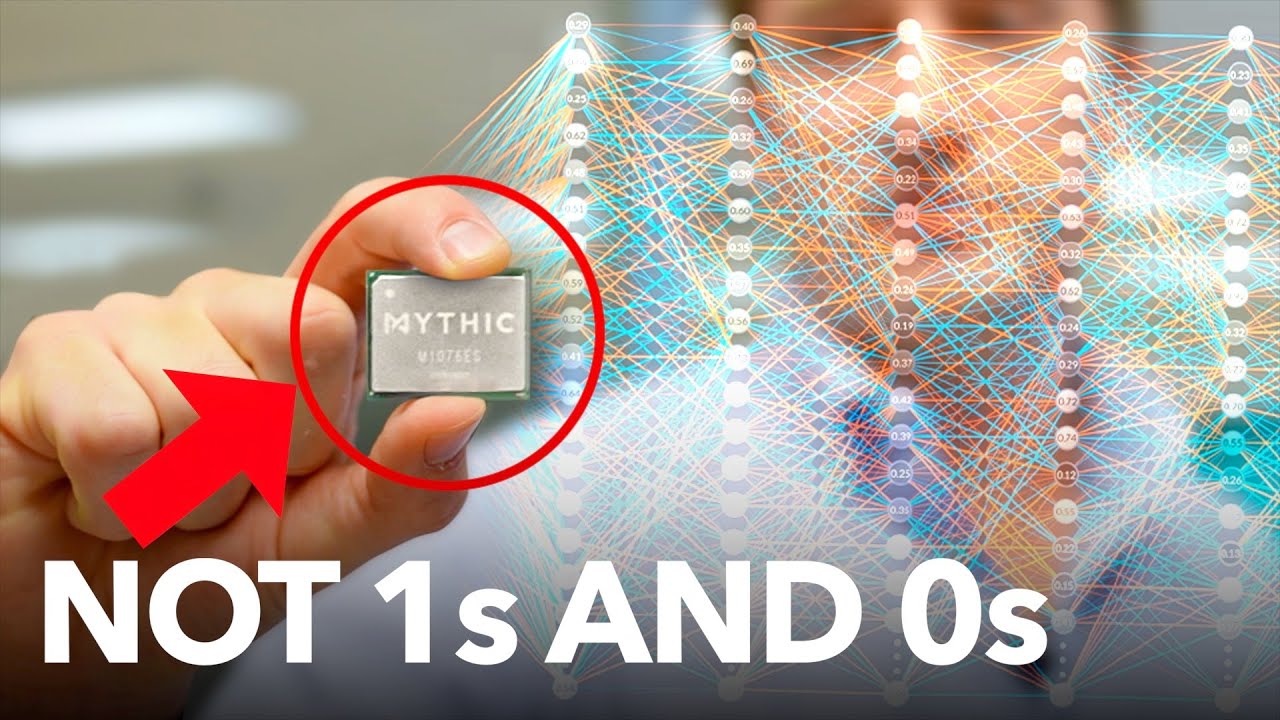 Meanwhile, ‘G-Star 2022’ will be held in BEXCO, Busan for four days from November 17 to 20. Wemade has introduced the technology and possibilities of the global blockchain platform, the WeMade Global Road Show, starting with ‘GDC2022’ in March. Wemade finishes the campaign of Wemade Global Road Show in G-Star.