In the mobile game, Sword Art Online Variant Showdown will be held closed beta testing, and fans can already apply for participation. Applications will be accepted until May 16, 2022, 12:00 Moscow time. The test will be available for devices running iOS and Android, but if your main device is a tablet, then, unfortunately, you cannot play on it.

The beta chapters 1-4, the battle with one of the bosses, daily tasks, the system of improvement of characters and a scrap system will be available in beta versions. Among the declared characters there are Kirito, Asuna, Silika, Lifa and Elizabeth, each of which will have 2 versions: Sword Art Online: Variant Showdown and the original design. 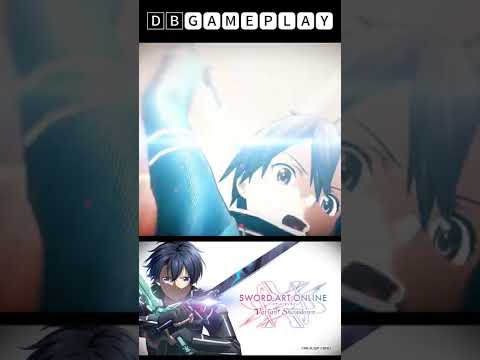 You can apply for participation in closed beta testing by link.