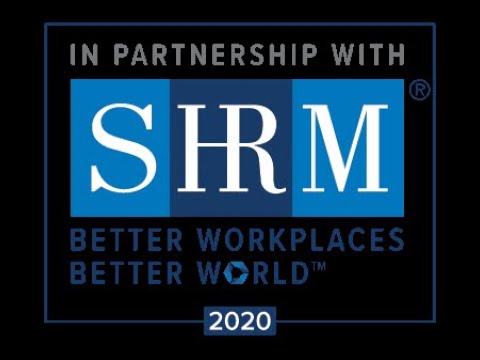 Bernstein is an entrepreneur and has been an influential member of the Ultra Group “Harlekins” for years. Now the 41-year-old announced his candidacy as President of Hertha BSC, he challenges Werner Gegenbauer, who has been in office since 2008. “Because the club is close to my heart and Hertha BSC needs an alternative to Werner Gegenbauer – but an alternative that is not suspected of representing only the interests of investor Lars Windhorst,” explains Bernstein in an interview with “11Freunde”.

Windhorst is “critical” to “insofar as I don’t quite understand his goals. What does he really have with his investment? I also think his timing in relation to public statements is catastrophic,” said Bernstein. “We are now dependent on his money. But that does not mean that there would not have to be clear rules. 50+1 is not negotiable for me, I am completely behind.”

The general meeting at Hertha BSC will take place on May 29. There are already several election applications against opposite farmers. The 71-year-old has currently been elected by 2024.