The world of League of Legends becomes more professional every season, and although the competition is hard in the invoker’s crack, so is the labor market. The structures try to build a competitive workforce and the best players in the world are often very sought after the eyelets of different leagues. For this reason, it is important to block your jewels so that they do not steal from one signing market to another… unless they want to pay the clause and have to leave a good amount of money for the player

In Korea, T1 is a real institution and generally manages this type of situation very well. Before the start of the MSI , the leaders decided to pamper a key element of the invincible squad, extending their contract for one year. This is good news for the player, since playing in T1 means having the certainty of fighting for titles (national and international). But it is also good news for the team, which has secured the services of a small long -term prodigy.

19 years and it’s already MVP of the LCK

Ryu’s contract “ Keria ” Min-Seook reached until the end of 2022, but after his tremendous performance in T1, leaders do not want to risk seeing him free to go to the competition. The 19 -year -old Korean, chosen MVP of the Spring Split 2022 in LCK, something quite rare for an Support, is now linked to the team until the end of 2023. This confidence signal should boost it for the end of the season and much is expected to He for the next MSI.

The pressure is real, but is trusting keria to handle it. Despite his young age, he has already played in several high -level international tournaments: Worlds 2020 (with DRX) and Worlds 2021 (with T1). Anyway, he plays with Faker daily and has been facing the LCK monsters for several years. For many, he currently forms the best botlane in the world with his partner, equally young, Gumayusi . Among them, they represent the future of T1 and, in general, that of League of Legends Korean. Faker can sleep peacefully, the succession is assured. 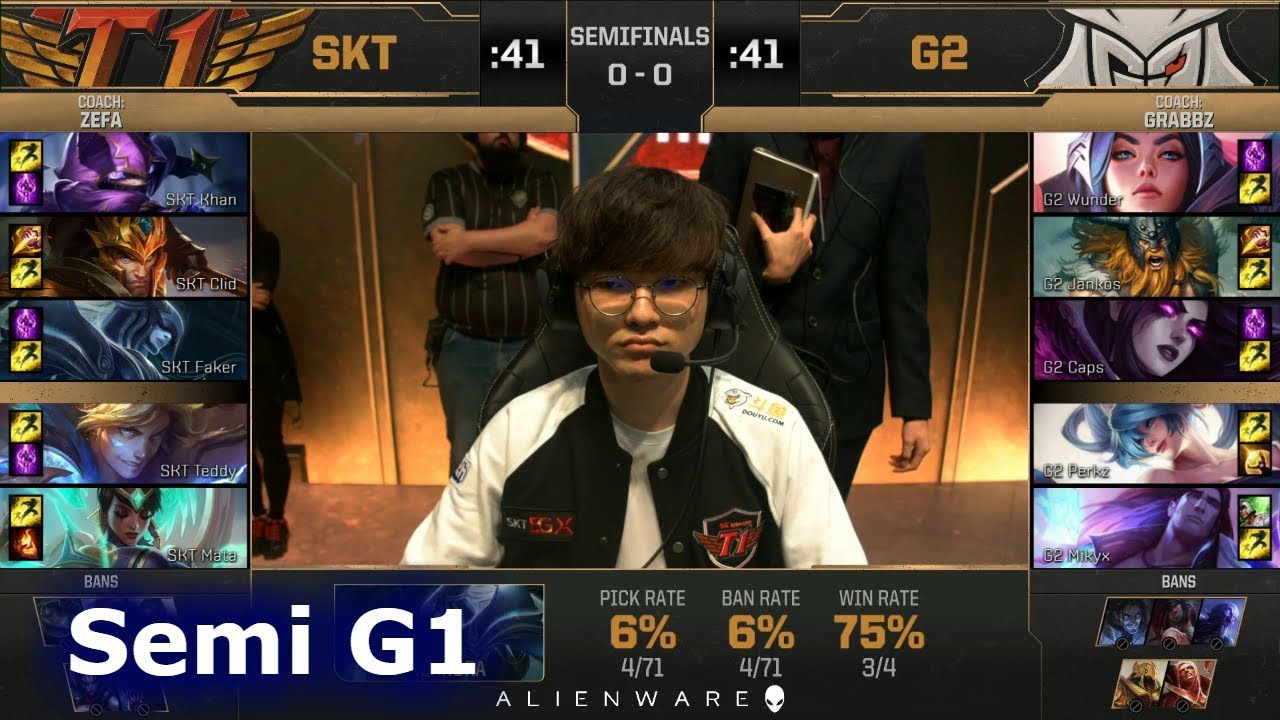 Before the end of the year, there will be two more cases to handle in T1

According to the dates provided by Leaguepedia, two other players will reach the end of their contract in November 2022. There is no hurry and there is still a long time left, but the directive will have to investigate these two cases to prevent them from taking them.

Zeus *: At 18 he is also part of the new generation of T1. He brilliantly replaced Canna during the signing market and her aggressive style of her is doing wonders in the LCK. But despite his enormous potential, his status is not yet an untouchable. You must confirm in the MSI and the Summer Split everything we think of it to make sure to stay within this mythical franchise.
Faker *: We no longer present to the goat of the competitive legends that is 25 years old and remains the best. His case is a bit special: we imagine that the leaders of T1 would sell many of his relatives to stay with him until the dawn of the times. But beware, in Korea everyone has to go to military service at some point. Therefore, we could lose this legend unexpectedly at the end of the season… unless a victory arrives at the Asian Games and give it a special permit to avoid it.