New task in the old home? Exclude Rudi Völler at least nothing before he leaves the management of the Bundesliga club Bayer Leverkusen after the end of the season. “Back to the roots? I’ve learned that: you never should never say,” he said in the interview with the Süddeutsche Zeitung. Already two years ago he said, “I’ll do something crazy and become president with the kickers.” 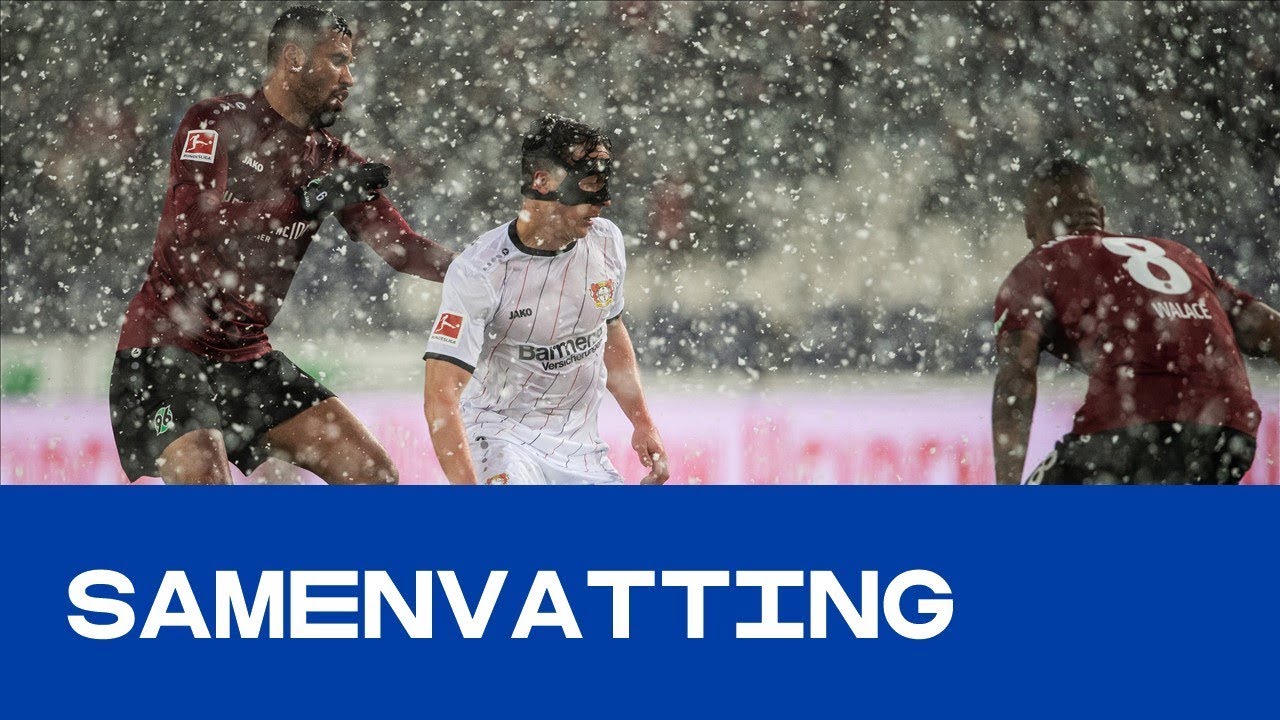 From 1977 to 1980, Völler had played at the then second division from Offenbach, there was his debut for the kickers at the age of 17. The World Champion of 1990, born in Hessian Hanau, listens in the summer as Managing Director of Sport in Leverkusen and will first remain active in the Supervisory Board.

From the foremost row, he wants to retire for the time being: “Let’s see. I’m 62, first the job is a good solution here.” In the free time, Völler is looking forward to seeing much more football. “For me this is really a dream, a pleasure. Sometimes I overperate a bit when I look at two games at the same time, but what should I do? I’ll take a football.”

Völler also expressed itself to a statement of Uli Hoeneß, after which he had “too thin legs” to become a successful footballer. He knew the words of Honorary President of FC Bayern so far. But not. But Uli was right: I was really a bit tense at that time, probably I did not quite as thin legs as today Thomas Müller. Later, but I got to power later. “

As a player, Völler was later World Champion and Champions League winner. He stormed, among other things, for Werder Bremen, the AS ROM and Olympique Marseille.

Articles and videos about the topic
* Column: That’s why the pressure grows on boat
* The Bundesliga Fridays and Sundays exclusively live on Dazn – Register now!