After the 0: 2 against the 1st FC Nuremberg on February 26, Hansa Rostock started a four games ongoing winning streak. This was finished on the 29th match day by Fortuna Düsseldorf Jäh – by the 0: 3 in the Rhineland the Northeast German missed the club record of five threes in a row.

Härtel: “We helped with all three goals clearly”

But the disappointment about the defeat, which was deserved according to the Härtel “, but certainly had a goal too high,” did not last long. According to the results of the competitors in the relegation battle, the relief. Because through the defeat Aues against Hannover (1: 3) it is clear that Hansa can no longer descend directly from 18 counters lead and only 15 points to be given. The first stage target on the way to the hoped-in league is managed.

And also the last step appears after the bankruptcy of Dynamo Dresden at the SV Sandhausen (2: 1). Nine counters is the lead to the descent relegation rank 16. The still necessary a victory to the magical brand of 40 points is expected to be retracted in the presence of the magical mark of 40 points for the coming weekend in the likelihood of the sold out Baltic Sea Stadium against Jahn Regensburg (Easter Sunday, 13.30 clock). “There is to sharpen the senses, and on Sunday against Regensburg try to get the three points,” Härtel announced.

Meißner does not use his chance: Malone before returning to Regensburg 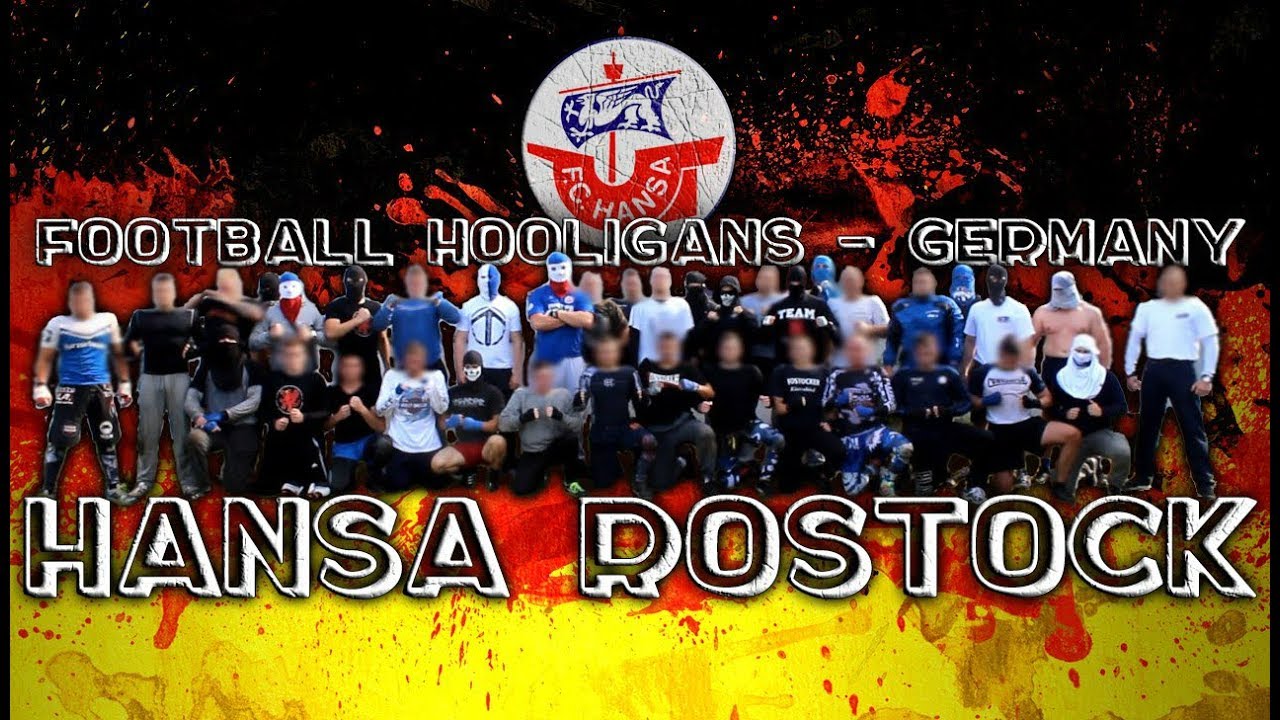 Then Ryan Malone will be available again. The central central defender, in the weeks before in captive form, lacked in Düsseldorf yellow-locked. His substitute Thomas Meißner could not use his chance. Although the 31-year-old in the 55th minute had the great opportunity at the interim 1: 1 compensation, but F95-Keeper Florian Kastenmeier scratched his header from the goal line. But otherwise, Meißner did not matter by far as well as last Malone, was not in the picture with the goals and also made himself one, two hair-raising misplaces. Against the SSV, Malone will probably take his ancestral place in the central defensive next to Damian Rossbach.