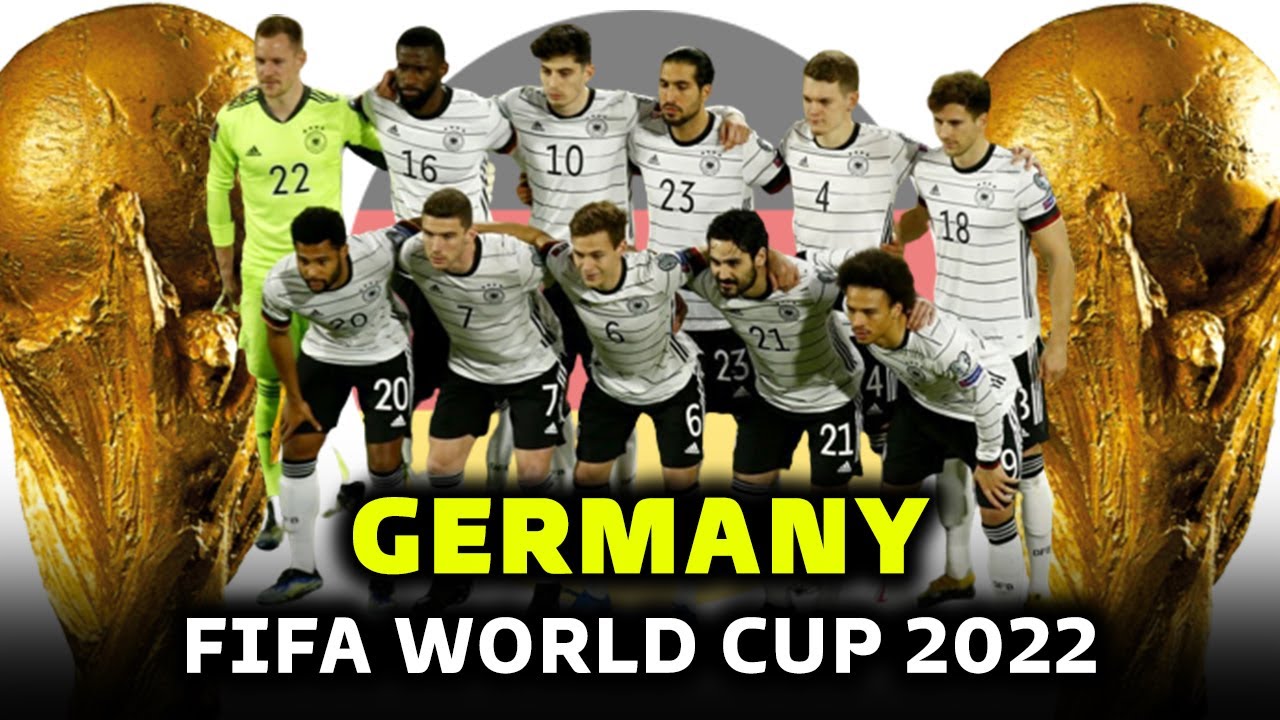 Before the quarter-final first leg in the Europa League on Thursday (18.45 / RTL +) Leipzig’s coach Domenico Tedesco has warned against opponent Atalanta Bergamo.

“We are a challenging challenge,” said German-Italians in the interview with the “Gazzetta dello World Cup”: “I experienced Atalanta Bergamo twice in the stadium at Games against Sampdoria Genoa and Udinese, the team is really strong.”

The table sieves of the Italian series A is “a well-structured team that plays very coordinated. It is strong and very flexible both in the defense and in the storm,” the RB coach swarmed.

His trainer colleague Gian Piero Gasperini had “built one of the best Italian teams, which concerns the organization”.

As a man with Italian roots, Tedesco regrets the missed World Cup qualification of the Azzurri “deebst”. A world championship without Italy is “unimaginable” for him, he remembers “still to the celebrations to Italy’s World Cup 2006 in Berlin”.