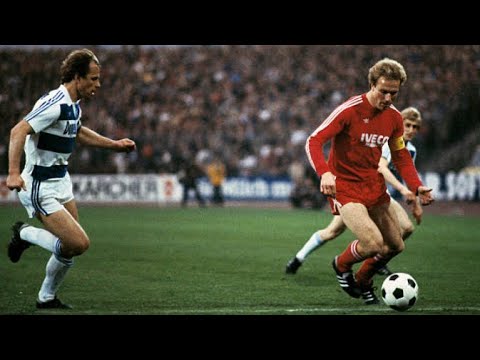 From the point of view of the longtime Munich CEO Karl-Heinz Rummenigge, the professional football did not draw the necessary teachings from the Corona crisis. “I’m afraid if we do further in football in this way, which is almost breathtaking especially in the top range, the football will eventually be presented to the bill,” said Rummenigge in the podcast “Tomorrow – Business & Style Podcast”. The 66-year-old referred to the partly horrendous salaries and transfer sums, which are still paid. “The football is unwilling to pull certain consequences of these things,” Rummenigge was overlooking the pandemic, which also hit the football financially hard. Rummenigge had passed the CEO to the German record champion FC Bayern at Oliver Kahn in the summer of 2021 after two decades.