Another, one last time Tayfun Korkut threw a lot, a lot about the pile. He renewed his starting in Mönchengladbach on Saturday evening in Mönchengladbach compared to the previous week on six positions and prescribed his highly misused team with a 3-5-2 once again a new tactical basic order. He offered two centerouts, which hung in the air, because behind it was eight and a half, rather nine mainly defensive forces gathered. The footballer and offensive know-how, the SUAT SERDAR, Jurgen Ekkelenkamp or Marco Richter in itself, had cork roared at the starting eleven nomination. It was full throttle in reverse – and an act of greatest half-heartedness.

From a team who believed in the first few weeks under Kulkut their center found, only a fragment was left in the end. Korkut has dismantled Captain Dedryck Boyata and the former regularkeeper Alexander Schwolow, his nominally best midfielder Serdar in part-time force degraded and with his tactical and staff zig-zag course for weeks has given up the opponent more questions than the opponent. 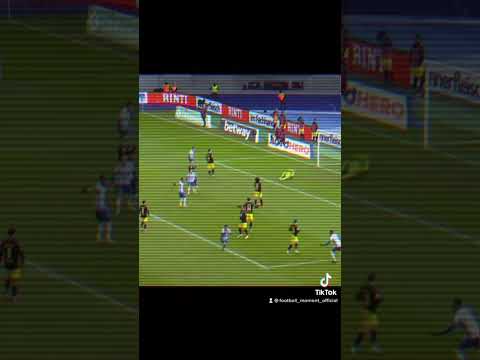 This team has no longer accepted their coach – with each week – no longer accepted, but only accepted. The fact that Managing Director Fredi Bobic had to speak to the team without corks before the weekly period, publicly proclaimed a point ultimatum and raised the departure of corks offensively accentuated game idea to the business foundation for the important game in Gladbach, corkut has not helped. But even Korkuth was less and less. He was, that stays after nine points from 13 league games as a balance, the wrong man at the wrong place. He did not defuse the crisis, but strengthened.

Hertha has added cork to a whole lot

But he is not led to them only, but also of highly complicated circumstances. Corkut has never lamed: not at the Corona outbreak in February; Not at the open stage compelled compilation between Investor Lars Windhorst and the club; Not in the growing alienation between Bobic and Sport Director Arne Friedrich, who went together six days ago; Not overlooking the squad, who offered him just a suitable left outside like a right-back of format or a substitute for the midstormer Krzysztof Piatek awarded in January to Florence. Piatek, just on the edge, was named four goals in five games from his new club to the player of the month of February.

Maybe Hertha did not get the wrong players. Maybe this club was in his eternal cycle of self-demonstration and new beginning only the wrong address for Piatek and others. The separation of corkut was alternative, it does not come to a single day too early. His mission has failed, but it is also clear: Hertha BSC has given him a whole lot.