A PC Online survival Battle Arena ‘Eternal Return‘, which is developed by a Cacao Games (representative Kim Nam-seok) and served together, has launched season 5 today.

With the core change of Season 5, the ‘Active Item’, which can use special skills, “Active items” to use special skills when acquiring the ▲ ▲ in Duo and Squad Mode ▲ Increasing the “Active item” These changes will have a great influence on the victory of the game, depending on the cooperation with the team player, the strategic movement and the individual’s control. 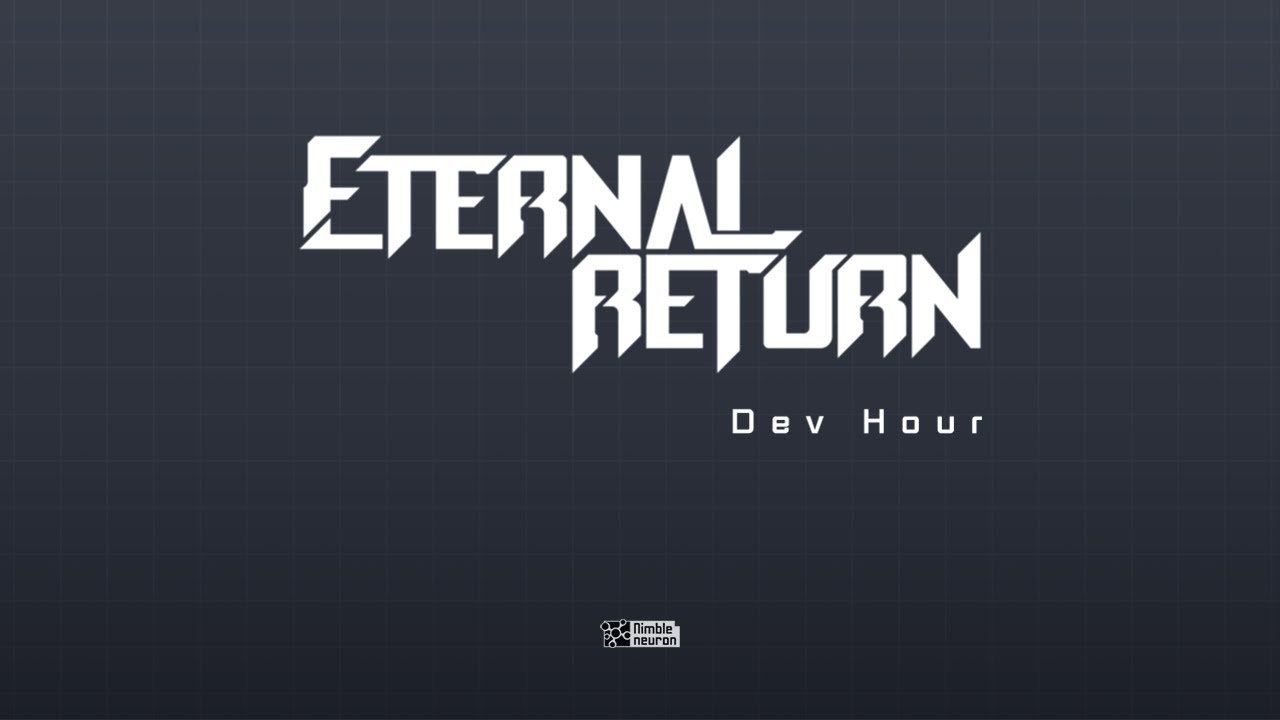 In addition, the 47th new character ‘Laura (Laura), which uses’ whip’ as a basic weapon, was released together, and various system improvements have been made together.

‘Eternal Return’ is a game that up to 18 players use various strategy battles to target the last one or one team. Anyone can enjoy free of charge through ‘Daum Games” and enjoy games in Cacao Games PC rooms, with all the character free use, with more than 50% benefits.