It was the sticking point of the 1: 1 between Dynamo Dresden and the 1st FC Heidenheim for the kick-off of the 23rd matchday: the penalty scene after just under an hour. Shortly before, Stefan Schimmer had the guests with his total tenth second league gate, which he all achieved as a Joker for Heidenheim, brought in the lead – marriage the penalty tipped the gameplay. “I do not see him from behind and then there is a light contact,” Jan Schöpper described the duel with Julius Kade in the 58th minute after the final whistle at “Sky”. First, referee Franz Bokop had also run the scene before, after a hint of his video debit officer Michael Bacher, he had a review on the monitor – and in which he showed the point. 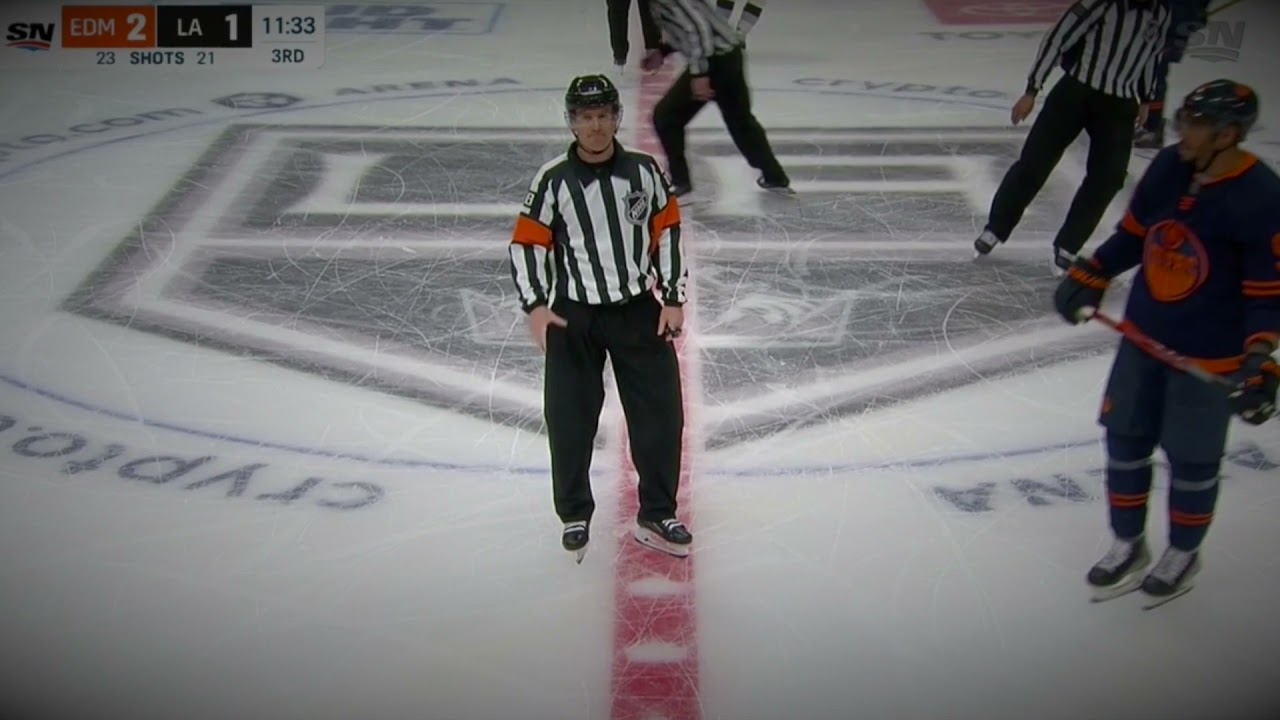 “Maybe I can jump up cleaner and do not extend the arm so,” however, Schöpper, who did not perceive the “disputed scene” as a “clear wrong decision”. A VaR insert would not have been necessary. Similarly, the long-standing coach of the FCH, Frank Schmidt, on the press conference after the game, saw: “I believe that the situation under the heading ‘does not fall a crass wrong decision.” Accordingly, he could not understand that the Var has turned on “.

For the coach especially after the 0: 2 in the HSV double bitter bitter. Already in Hamburg his team had received a “difficult to understand in the penalty” for him. This week, so Schmidt, “it was even more difficult”. “In the end we have to be satisfied that we take the point,” the conclusion of the 48-year-old was finally. “The 1: 1 has awakened the stadium and dynamo had three, four ways to turn the game.”

Point gain in the end happy

Even on this point, unanimity was in the camp of the pursuer in the rise race: “We also had one to two times luck, that Dresden did not turn the game completely” Oliver Hüsing summarized the final phase in the Rudolf Harbing Stadium and led: “Overall Unfortunately, we live with the point. ” However, for the central defender, this development could be returned to the penalty whistle: “In my opinion, the referee Dynamo brings back into the game with the penalty decision.”

For the fourth time in this KMD season, Alex Schlüter and Benni Zander welcome a current Bundesliga coach in the podcast! This time, Frank Kramer is a guest of Arminia Bielefeld! The trio discusses, among other things, about the changed play style of the Ostwestfalen, the footballing class of Keeper Stefan Ortega and the Joker Roll of Arminia Legend Fabian Klos. Besides, Heidenheim reporter Andreas Hunzinger reports directly from Berlin about the current situation at Hertha and Union. And of course, it is also explained in detail about possible playoffs in the Bundesliga and Max Kruse…