There are many reasons for the first main leaflet. FRONT Route: It is not a leg fracture to lose against defending champion Spain. Nevertheless, one has to say that of our team – the adverse circumstances were pushed aside it was significantly too little. One of the best teams in the world was probably a task in view of so many new players in the DHB team and missing training sessions. Nevertheless, I found that we have always found good solutions in the attack. I even go so far that I say: We shared the Spaniards in the first 15 minutes. 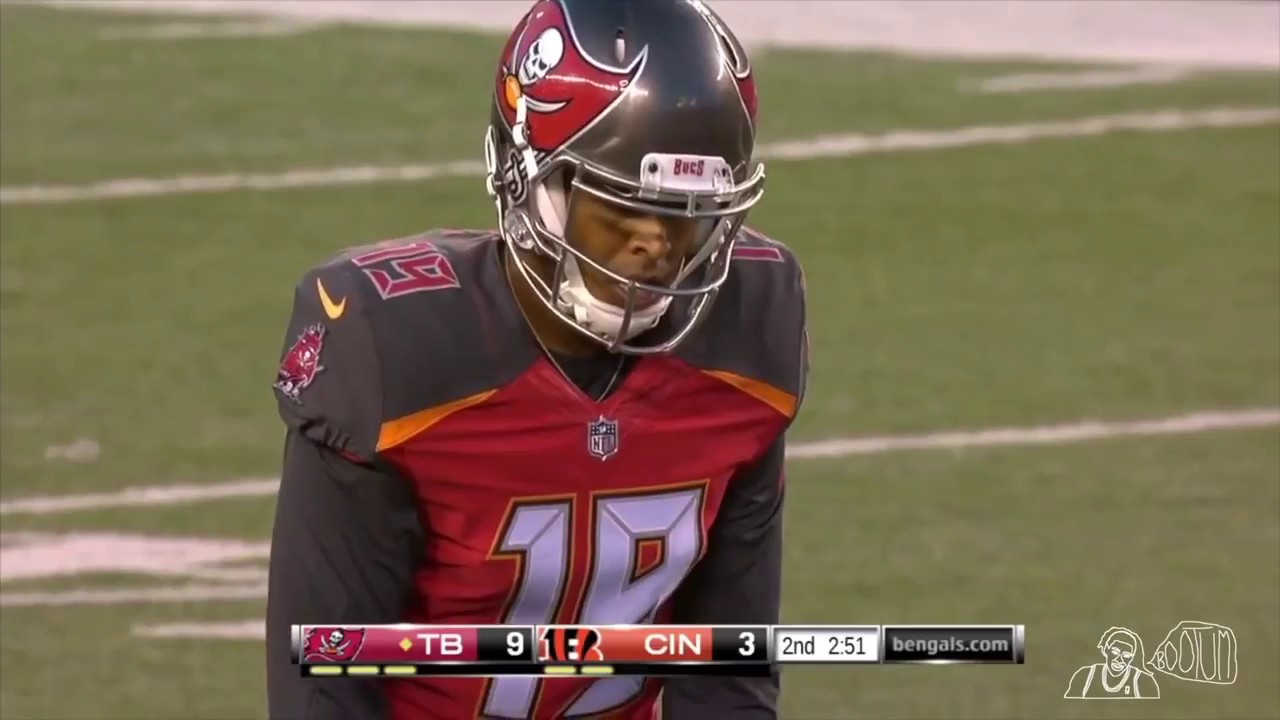 The subsequent changeover of the Spanish defense is not at us. The simple gates from the back room have then simply missed. It would be too easy to tighten that only at the outstanding performance of Keeper Gonzalo Perez de Vargas. The technical mistakes we have made seeing eye. Everyone really knew what happens right now. The Spaniards stolen a ball after another. In addition, our attack game was practically not existent from the 25th to the 45th minute.

What is more aggravating was that we have not found access to the Spaniard’s game in the defense. We were able to set much too little about physicality and hardness to fight. We can honestly say: Germany, that was too little.

What does that mean? I say: We did our weak game against the best team. And the view of the table reveals that except Spain no team has more points than we. Now come the Norwegians who had their problems in the preliminary round. Superstar Sander Sago sen looked overlooked. Yesterday, however, they have set an exclamation point with the 42:31 against Poland, sages (9 goals / 10 attempts) and the hitherto in the tournament shiny left outside Sebastian Bartholdi (10/10) released a real warning shot. Since Norway has shown what it is capable – Foreword inclusive.

But I like to care to say: winners do not doubt, doubters do not win. After this motto we have to go together. I am convinced that some mechanisms are getting better today than still against the Spaniards.

Bob Hanging (53) has led the Fuchs Berlin from the 2nd league to the Champions League, the DHB turned to the left in eight years as Vice President on the left and recently wrote a mirror bestseller (Hanging. Handball.) Written. In his new column, he analyzes the events around national team and Bundesliga for the Spaniard game.