Shortly after the release of the add-ons End walker in December of last year, there was a huge rush on the servers of Final Fantasy 14: A Realm Reborn, because numerous players wanted to log in to experience the new online adventures. The consequence: long queues, lags and connection breaks. To get the situation in the handle, Square Enix was forced to temporarily adjust the sale of the digital versions of the MMO. This break will be completed shortly — on January 25, 2022. 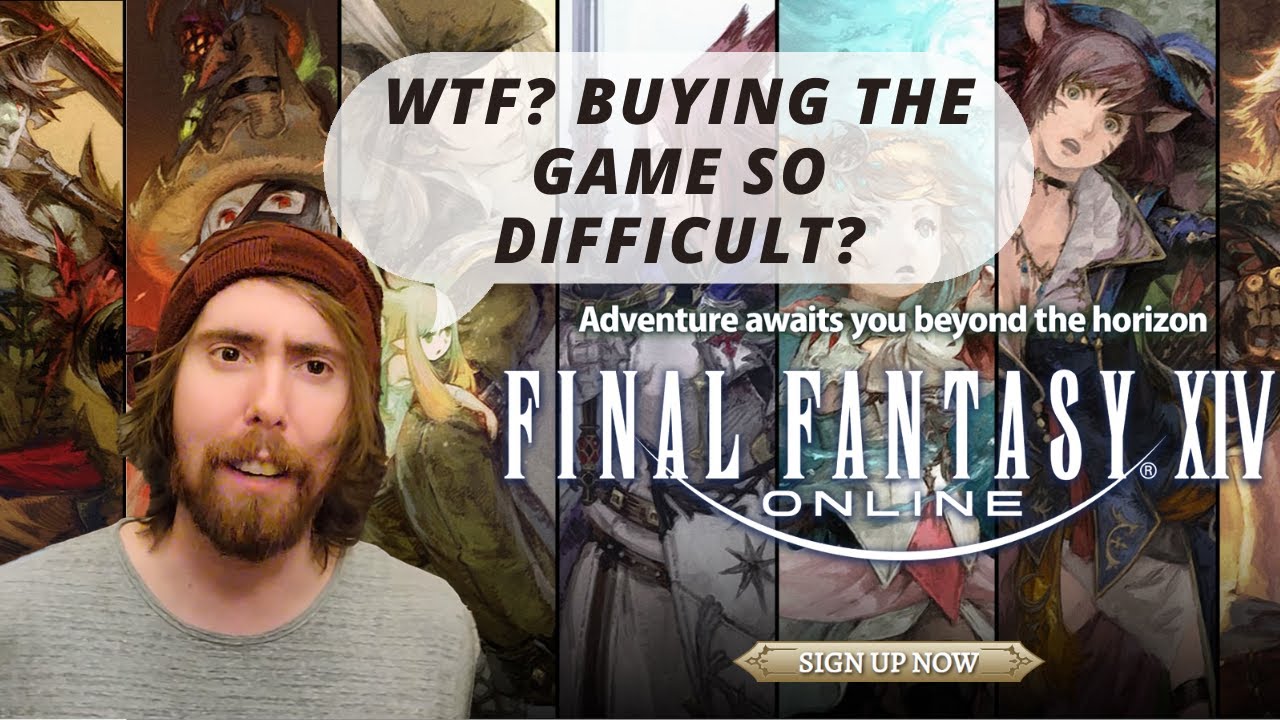 As the developer’s current status update shows, the situation around the server has now reassured something. Although sometimes still have long queues, but the big rush seems to see. In addition, Square Enix met some precautions: Among other things, on January 25, 2022, a new data center for the Oceania region of Final Fantasy 14 takes on the work — including five additional worlds. This should help to better distribute the players and continue relaxing. For Europe, Square Enix forged a two-phase plan, which will begin in July 2022 and continued in the summer of 2023. Again, new worlds are planned.

From January 25, you will be able to buy the download version of Final Fantasy 14 in the various online stores — no matter which platform. However, the developers reserve the right to set the sale again if the situation should be tightened on the servers of the MMO.